How a Jewish Casket is Built 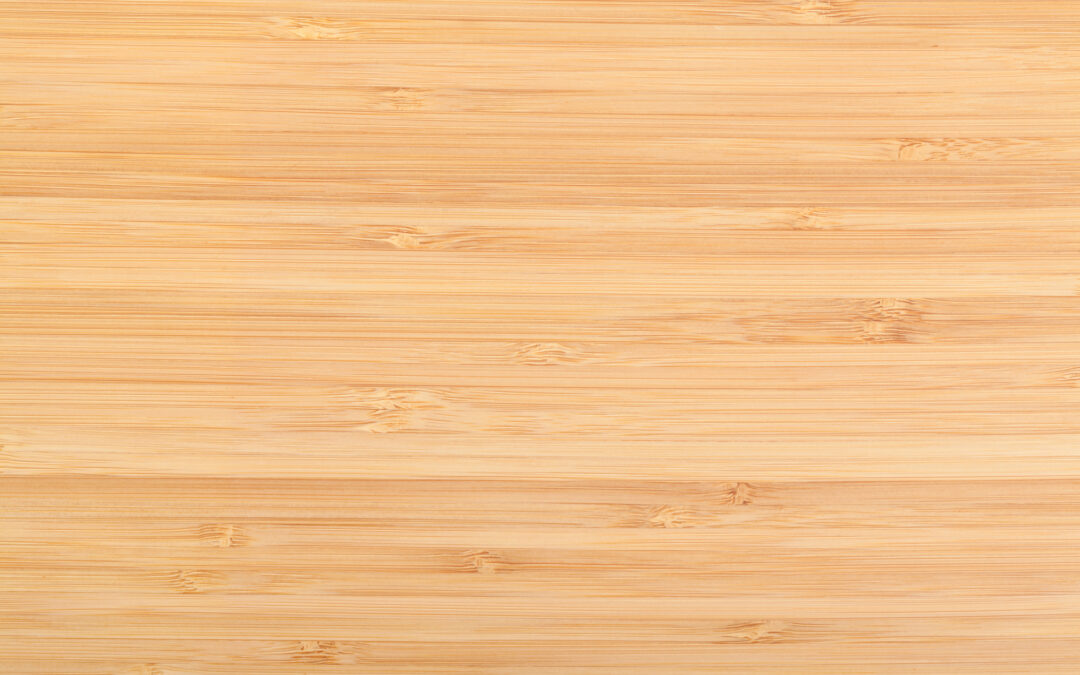 How a Jewish Casket Is Built

In the Jewish tradition, we are all the same, in death as in life. For that reason, ostentation is generally frowned on when a member of the Jewish faith dies. You won’t typically see extravagant funeral and burial ceremonies, but solemn ceremonies that focus on the life of the deceased and the loss caused by his or her death. Furthermore, one of the tenets of the Jewish faith is the belief that we are created from dust and to dust we are destined to return.

For these reasons, the custom, within Judaism, is for burial to be in a simple pine box. The simplicity of the pine box ensures that we are all the same in death, but it also facilitates the return of the body to the earth. Building a Jewish casket, though, involves more than simply constructing a pine box. There’s additional detail that’s also tied to Jewish custom and belief:

Scholars say that the tradition of using pine originated because pine was customarily among the most plentiful and least expensive woods. It is also believed to reinforce the belief that wealth and privilege are temporal and earthly things, and that we all return to the earth in the same way. There is, however, no requirement under Jewish law that the casket be made from pine. Though many members of the Jewish faith still use only pine, over the last few decades other woods have become more commonly used, including oak, mahogany, walnut and cherry.

Gutterman’s—Serving the Jewish Community for More than 125 Years

At Gutterman’s, we provide comprehensive funeral and burial services to individuals and families in New York and Florida. We have a detailed understanding of the distinct traditions of the Jewish faith, and will help you with all matters related to a funeral or burial service, from the planning of the memorial service to the selection of a monument, from the preparation of an obituary to arrangements for Shiva or the creation of a Yahrzeit calendar.

At Gutterman’s, we are committed to the health and well-being of our customers, as well as our employees. Nonetheless, we understand the importance of the grieving process. During the COVID-19 pandemic, we have worked closely with families to find ways to honor Jewish customs, permit grieving and keep everyone safe.

As we move toward widespread vaccination and a return to some of the customs we had before the coronavirus, we remain steadfast in our convictions—we will strive to be there to help you honor your loved ones, as well as your faith, and will work to protect you and others from unreasonable health risks. Accordingly, we still have special health and safety procedures in place. For a statement of the current safety measures in place at our chapels, go to our website.