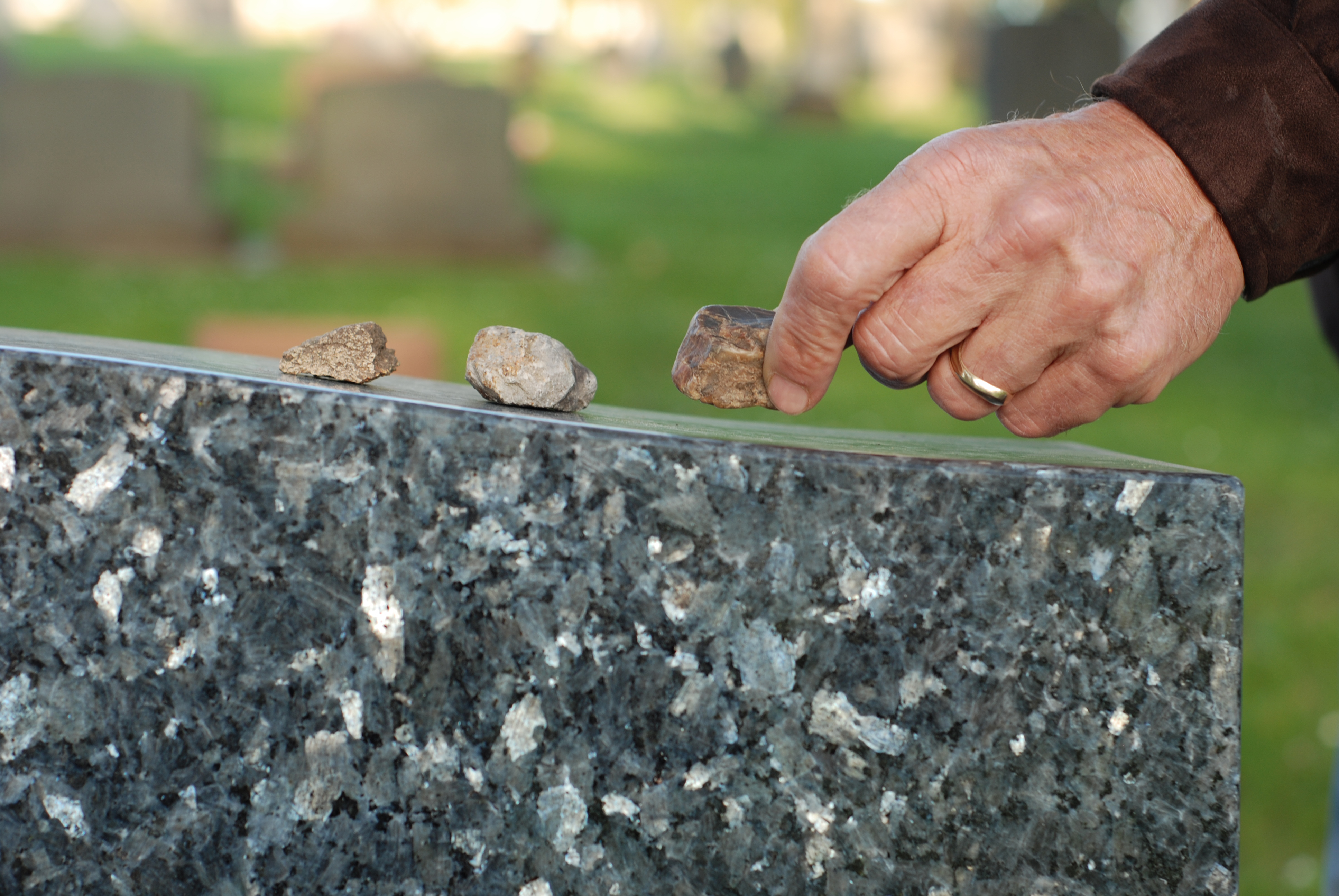 Jewish funeral and burial practices differ in many respects from the traditions of non-Jewish rites and ceremonies. If you have never been to a Jewish funeral or burial, there are specific things you need to know, so that you can pay your respects properly.

The first thing to understand is that Jewish burial typically takes place within 24 to 48 hours after death. At the present time, though, because of the limitations imposed by the coronavirus pandemic, very few burial services are taking place within the time frame. There won’t be any visitation at the funeral home or at a synagogue. As soon as possible after death, members of the Jewish community (usually part of a Jewish burial society called a chevra kadisha) gather to prepare, wash and pray over the body. Under Jewish law, only men may be involved in the preparation of a male body and only women can prepare a female body. Many funeral homes, including Gutterman’s, have suspended the involvement of the chevra kadisha until social distancing and shelter-in-place restrictions are relaxed.

Once the body is ritually washed, it will customarily be dressed in a white, shroud-like garment, called a Tachrichim, and placed in a simple wooden coffin. All people are considered equal in death under Jewish tradition, so ornate caskets and elaborate preparation of the body are eschewed. In addition, because of the belief that the body should be returned to the earth as soon as possible, embalming is not part of the Jewish tradition.

The funeral is considered a solemn occasion, so the dress should be unobtrusive. Men should wear a suit and tie and women should wear a skirt or dress. Depending on the specific Jewish tradition and the synagogue, a yarmulke may be required for men. If so, extras will customarily be available as you come in. Women may also be required to cover their hair.

The Jewish funeral service typically includes prayers by the rabbi, and may also include eulogies by the rabbi and/or family members. The funeral is not considered a social event, but a ritual to pay respects to the deceased. Conversation should generally be avoided until the service is over and you are outside of the synagogue. It is permissible to participate in prayers or chanting, but it should always be done softly and respectfully. If you are unsure about what you should do at any time, look to the funeral home director or other attendees.

Burial always happens immediately after the funeral. In fact, in many situations, the funeral is held graveside, just before burial. If the body is being transported to the cemetery in a hearse, it will be taken to the grave first and mourners will follow in a procession, with family members going first. In some traditions, the pallbearers may stop up to seven times on the way to the grave.

Once the coffin is at the grave, the rabbi or others will recite certain prayers and the body will be lowered. The mourners then traditionally take turns shoveling dirt on top of the coffin, a custom that the Jewish faith considers a mitzvot, or good deed. Attendees will often shovel dirt until the top of the casket is no longer visible.

After the death of a family member, members of the Jewish faith engage in a custom called “sitting Shiva.” This involves a seven-day period where mourners stay inside, usually sitting on boxes or low stools, as a sign of loss or mourning. All mirrors in the Shiva house are also covered, so that mourners focus on the deceased and not on themselves. This is the traditional time for making a condolence call, though visits should be kept short and should involve listening rather than talking. Don’t bring flowers when you visit someone sitting Shiva. In fact, with the exception of food, no gifts of any kind should be brought to the Shiva house. If you are unable to make a condolence call, you can send a note expressing your sympathies.

Turn to Gutterman’s in Your Time of Bereavement

At Gutterman’s, we have offered compassionate, meaningful and timely funeral and burial services for more than 125 years, helping individuals and families in New York and Florida. We understand the importance of grief and mourning in times of loss, and we respect the need for social distancing and sheltering in place during the COVID-19 pandemic. We are available by phone, text message or videoconference to help you after the death of a loved one, but are not currently holding any services in our chapels or in synagogues. Call our offices at one of the numbers below to initiate the process. We are available 24 hours a day, 7 days a week.