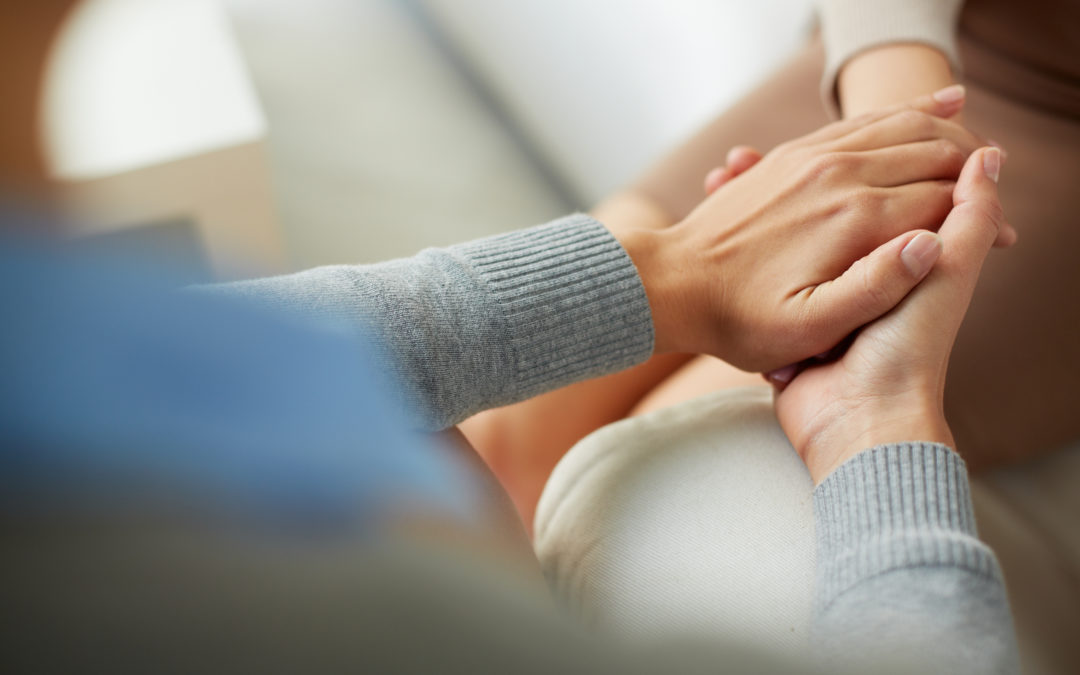 Communicating Your Condolences When Someone Dies

When you have a friend who is Jewish, and that person has lost a parent, spouse, or other loved one, your first thoughts are typically to convey to them your sympathies and condolences, letting them know that you’re thinking about them in their time of loss. Within the Jewish tradition, though, there are specific customs that are observed, some of which are very different from non-Jewish mourning rituals.

For example, in many traditions, it is customary to send flowers to a funeral home or directly to immediate family members of the deceased. In the Jewish tradition, though, that is generally discouraged—it’s extremely rare that flowers would be sent to either the funeral home or the shiva home. The tradition is an ancient one, honored for thousands of years, stemming from certain practices:

In Judaism, when a person dies, certain family members will sit shiva, the first period of mourning. Shiva means “seven,” so those who sit shiva will do so for seven days. This is typically the time when most friends and others will want to express condolences or sympathy. Here are some of the ways that may be done:

As a general rule, visitors typically refrain from initiating conversation at a shiva call. Instead, you should focus on listening and providing support. It’s not a time for small talk, either—your conversation should ideally be focused on the person who has died. Your stay at the shiva should be brief—less than an hour—as it’s an exhausting process for the people sitting shiva. When you leave, keep your words concise and simple. A traditional sentiment often expressed at this time is “May God comfort you among the other mourners of Zion and Jerusalem.”

The Appropriate Way to Greet Mourners

Often, one of the most challenging parts of conveying your love, condolence and respects to the families of a deceased is finding the right words. It’s important to acknowledge grief and suffering, but, as with many things, it’s usually better to say less. In fact, in the Jewish tradition, the customary greeting to mourners is one of the following:

Let Us Help You after the Death of a Loved One

At Gutterman’s, we provide comprehensive and compassionate funeral home services to individuals and families in New York and Florida. For guidance after the death of a loved one, or to learn about the ways that we can be of service to you, call our offices at one of the numbers provided below. We are available 24 hours a day, 7 days a week to assist you.