Remembering Your Loved One after the Jewish Funeral Home Service 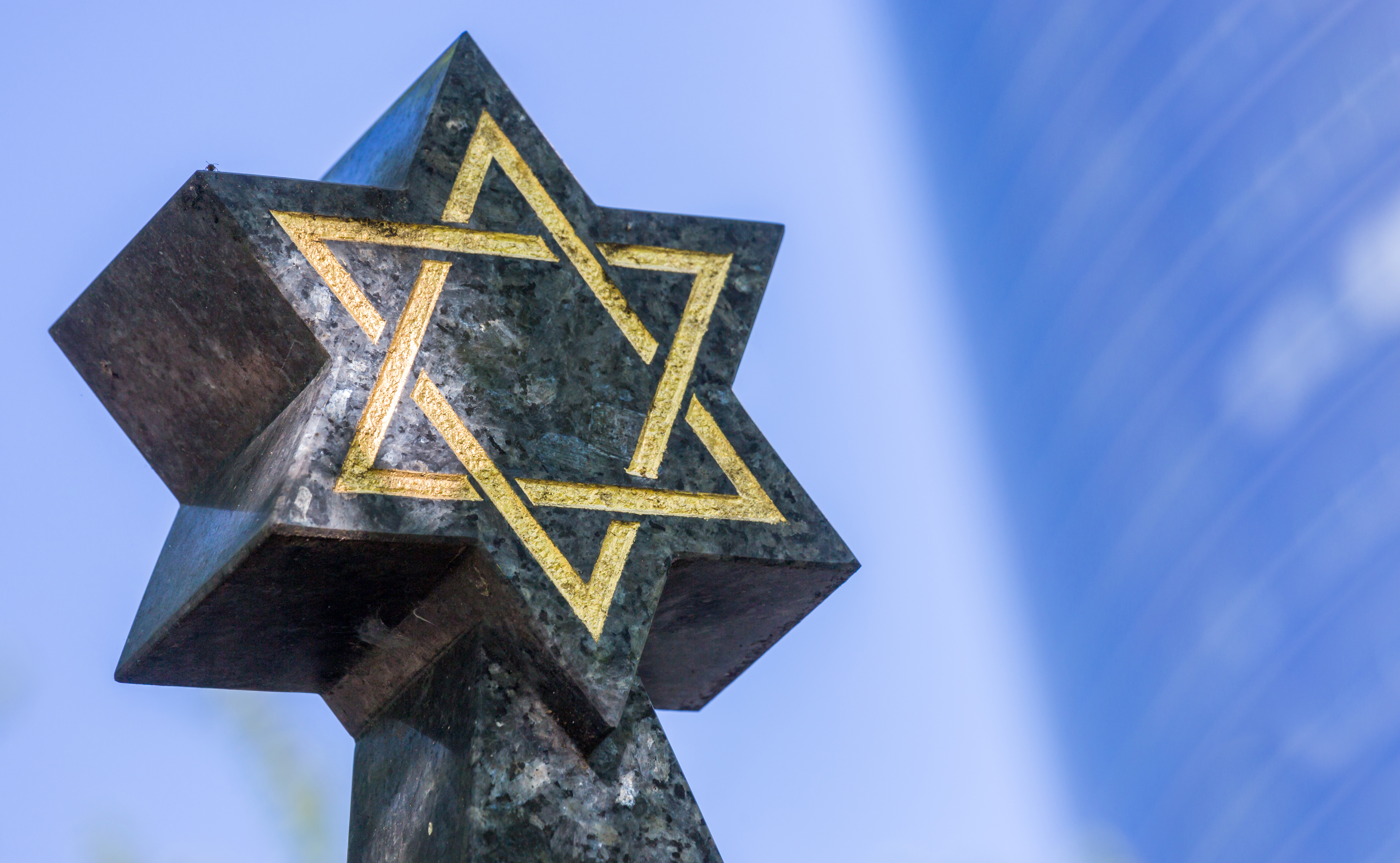 Within the Jewish faith, it’s important to remember and pay continuing respect to those who have died. A number of traditions exist that allow family members and others to regularly remember and honor the dead.

Within the Jewish tradition, there are a number of different periods of mourning after death, with Shiva being perhaps the most well-known. To learn more about Shiva, see our earlier blog.

Other important mourning periods include:

In many Jewish traditions, it’s common practice to visit a cemetery on fast days and for Yahrzeit. When doing so, it’s customary to leave a small stone at the grave (even if you never knew the person), as this both indicates that someone visited the grave and allows the visitor to participate in the mitzvah of burial.

It has been Jewish custom to mark the gravesite with a tombstone for thousands of years, though the inclusion of names on tombstones has only been common practice for a few hundred years. As a general rule, the tombstone is placed at the head of the grave and is fabricated from granite or other stone. Some families choose to place the tombstone when Shiva ends, but others may wait until the end of Shloshim (30 days) or even a year.

It’s tradition that the tombstone not be ostentatious, but that it be comparable to those around it. Jewish law holds that all are equal in death and tombstones or markers that stand out are contrary to this belief. Carving or etching any type of human form on the tombstone or attaching pictures is generally not permitted. It’s also believed that the language used on the stone or monument should not embellish the deceased’s character, as the soul will be called to account for what is written on the stone. As a general rule, though, tombstones include the phrase “May his (her) soul be bound in the binding of life (written in Hebrew).”

Let Gutterman’s Be of Service in Your Time of Loss

Gutterman’s has handled funeral and burial matters for individuals and families of the Jewish faith for more than 125 years, offering a full range of services in New York and Florida. We understand the challenges we all currently facing seeking to honor Jewish customs and providing an opportunity to grieve in the midst of a pandemic. We respect the health and safety of our customers and employees, and stringently adhere to all recommended social distancing and shelter-in-place guidelines. We are carefully monitoring guidelines established by state and national health officials to ensure compliance with prevailing safety measures and will govern our actions and services in ways that promote public safety. A copy of our current guidelines can be found on our home page. We are always available by phone, text message or videoconference to help you after the death of a loved one. To learn how we can help, call us at one of the numbers below. We are available 24 hours a day, 7 days a week.