The Importance of Shavuot—The Jewish Holiday of Pentecost 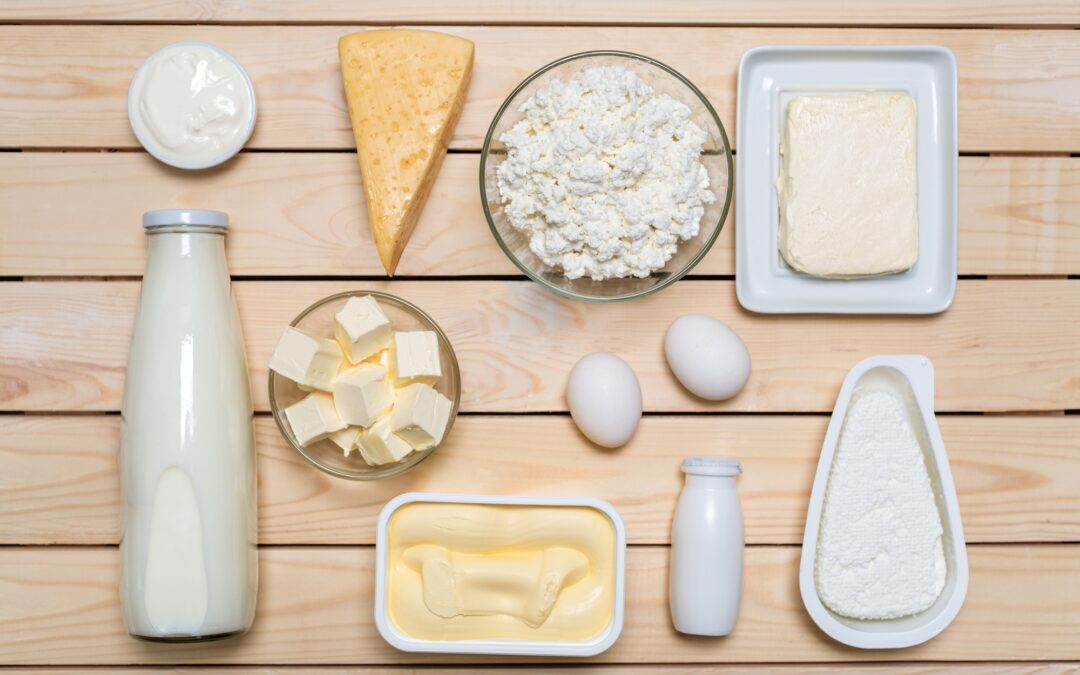 Understanding One of the Lesser-Known Jewish Celebrations

Shavuot, or the “Feast of Weeks,” is one of the most important, yet least known, of the Jewish holidays. One of the three “Pilgrimage” festivals established in the Bible, Shavuot falls on the 6th day of the Hebrew month of Sivan, seven weeks after Passover. Shavuot is celebrated for a single day in Israel, but for two days throughout the Diaspora. In 2021, Shavuot begins on Sunday evening, May 16 and ends on Tuesday evening, May 18.

The Origins of Shavuot

According to scholars, the Biblical origins of Shavuot are found a number of places in the Pentateuch:

In Exodus, Shavuot is identified as one of the three pilgrimages annually made(the others being Passover and Sukkot), where men would travel with crops to communal threshing grounds, bringing their first fruits as an offering to God, and simultaneously bringing their wheat to have the chaff separated out. Festivals celebrating the harvest of the wheat became an integral part of the annual pilgrimage.

Though the holiday was initially only an agricultural one, it took on new significance, in the decades following the destruction of the Temple, when rabbis also set the 6th day of the Hebrew month of Sivan as the date of the giving of the Torah to Moses on Mount Sinai.

The Traditions of Shavuot

The contemporary traditions of Shavuot include:

At Gutterman’s, we have proudly met the needs of the Jewish community for more than 125 years, offering comprehensive and compassionate funeral and burial services. We bring a thorough knowledge and understanding of the different funeral and burial customs throughout the Jewish faith, and can provide guidance on all matters, from the preparation of your loved one’s body and the choice of a casket or memorial to the language of an obituary, arrangements for Shiva or the creation of a Yahrzeit calendar.

Throughout the COVID-19 pandemic, we have always placed a priority on the safety and well-being of our patrons, as well as our employees, strictly following all public health guidelines established by local, state and federal government agencies. We also know, from our five generations in the funeral home business, that the grieving process is an essential part of life, and have worked closely with individuals and families in New York and Florida, striving to find ways to honor Jewish traditions, pay your respects to your loved ones and stay safe.

As we move toward widespread vaccination and the possibility of a return to some sense of normality, our convictions remain the same—to be there to help you honor cherished family members, pay reverence to your faith, and protect yourself and others from unreasonable health risks. For those reasons, we still have special procedures in place in response to the coronavirus. To see a statement of the current safety measures in place at our chapels, go to our website.

To learn how we can help you in your time of loss, contact us online or call us at one of the numbers listed below. At the present time, because of the COVID crisis, we remain available only by phone, text message or videoconferencing. We will take your call 24 hours a day, 7 days a week.