The Many Traditions of Hanukkah 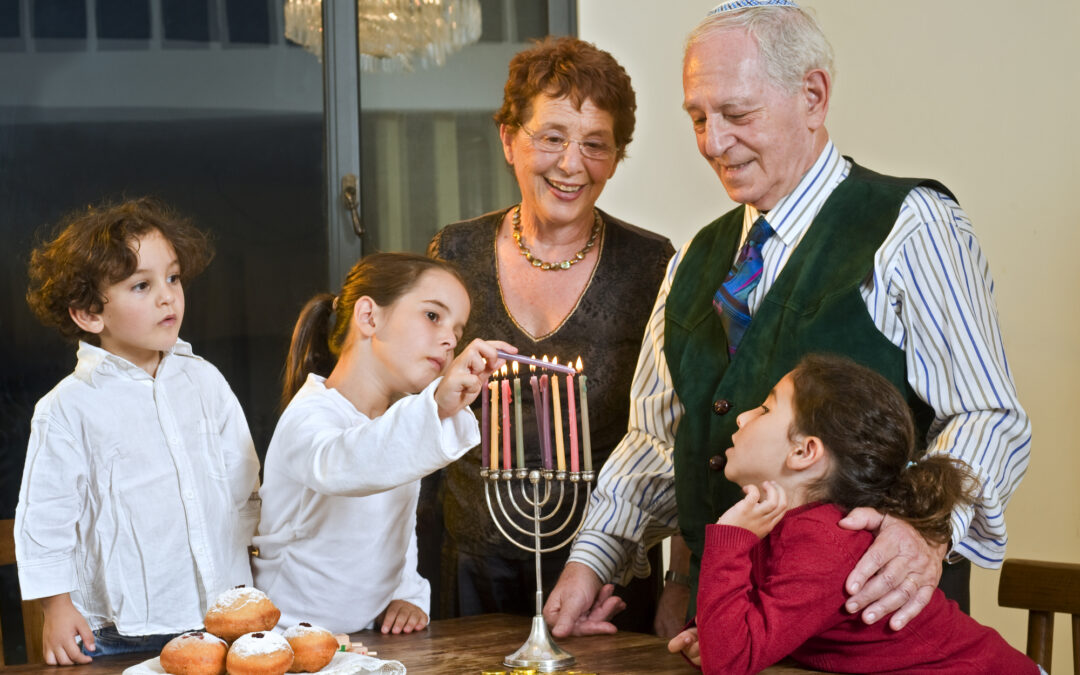 What Customs Are Followed during the Festival of Lights and Why

It’s almost time for Hanukkah, the Jewish Festival of Lights. The 8-day religious observance, celebrated on the 25th day of Kislev, according to the Hebrew Calendar, pays tribute to the citizens of Jerusalem who took the city back from Syrian forces in the second century B.C., restoring and rededicating the Second Temple.

The Most Important Hanukkah Customs

Though the over-arching purpose of Hanukkah is to celebrate the rededication of the Second Temple, one of the most important aspects of that is the commemoration of the so-called “Hanukkah miracle.” According to Jewish literature, when Judah Maccabee and his followers reclaimed the Second Temple, they lit a menorah, the seven-pronged candelabrum signifying creation and knowledge. In those days, olive oil was used to keep the candles burning. However, Maccabee’s supporters found only about one day’s worth of usable olive oil at the temple. They lit the menorah anyway and it flickered away for eight days, until a new supply of olive oil arrived.

Not surprisingly, then, candles and oil are among the Hanukkah traditions:

At Gutterman’s, we bring more than  125 years of experience and compassion to the Jewish communities in New York and Florida, offering comprehensive guidance in all matters related to funerals and burials. We have a thorough knowledge of Jewish rites and traditions, and can advise and assist you on all matters following the death of a loved one, from the arrangement of the memorial service to the creation of a Yahrzeit calendar or the selection of a monument.

We are committed to providing the services you need in ways that maximize your health and safety, as well as that of our employees. We adhere to all guidelines established by public health experts governing appropriate response to the Coronavirus pandemic, from the application of social distancing measures to the proper use of masks and hand sanitizer. We will work closely with you to identify and implement measures that allow you to pay your respects to a loved one, honor your traditions, experience your grief and stay safe. To learn more about our current safety measures, visit our website.

To ask any questions about our services or for any assistance after the death of a loved one, call us at one of the numbers provided below. We are currently available to consult with you by phone, text message or videoconferencing. Our phones are answered 24 hours a day, 7 days a week.