The Unique Customs at Jewish Funerals and Burials 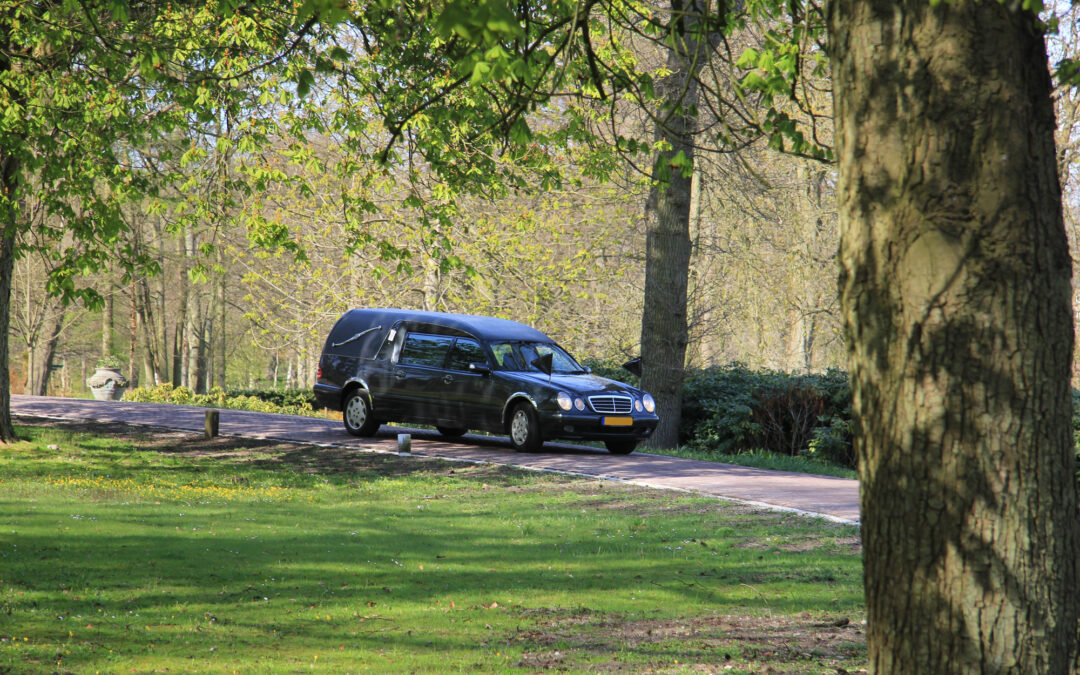 The Cherished Traditions of the Jewish Faith

The rich tradition of the Jewish faith dates back many millennia. Among the most distinct practices within Judaism are those associated with funeral and burial services. Though there may be some variance within the different traditions of Judaism, many of the customs and practices are the same.

An Overview of the Service

There’s no requirement that a Jewish funeral be held in a synagogue, though that is a fairly common practice—the memorial service may be held at a funeral home or at the cemetery. Customarily, the service will be brief, generally lasting from 15 minutes to about an hour. The funeral service and burial must take place as soon as practicable, typically within 24 hours of death. There is generally no viewing of the body at a Jewish funeral and flowers are typically not part of the funeral service or burial.

Though the tradition is starting to change, cremation has long been frowned upon or even considered contrary to Jewish law. Furthermore, because of the Jewish belief that “all were formed of the dust and all will return to the dust,” ornate coffins and burial vaults are not typically used. Instead, the body is buried in a simple wooden coffin (often with holes drilled in it), so that both the body and the coffin can fully decompose.

The Rending of Garments

One of the first differences you’ll customarily see at a Jewish funeral or burial service is the keriah, a tearing of one’s garment. Usually about three to four inches long, the keriah is customarily made on the left side of the body for a parent and the right side of the body for any other family member. The keriah serves as a symbol of the mourner’s personal grief and pain at the loss of a loved one. The garment may be torn before or at the memorial service and is typically in a location that is visible to other mourners.

The Eulogies at the Memorial Service

The funeral typically includes one or more eulogies, or “hespeds.” The tradition of the hesped dates back to Abraham, who, according to the Torah, gave a eulogy after the death of his wife, Sarah. Intended to both honor the deceased and comfort those present at the funeral, the eulogy customarily lauds the deceased for his or her benevolence, kindness and good works while living. It also serves to stir the emotions of mourners, so that they can work through their personal grieving process.

As a general rule, the first eulogy at a memorial service will be from the rabbi. The remaining eulogies will usually all be given before the service continues. After completion of the hesped, there are traditionally hymns, psalms and prayers, including a closing prayer. Mourners then follow the hearse to the burial site for the levayah, or “joining.”

Under certain circumstances, hespeds may not be allowed at a funeral under Jewish law. If the funeral takes place on a Friday afternoon, on the Jewish New Moon, or between Yom Kippur and Sukkot, eulogies will be forbidden.

The Traditions at the Cemetery

Customarily, once the funeral is over, the body will be taken immediately to the cemetery for interment, with mourners following behind.

Once the hearse arrives at the cemetery, the pallbearers will remove the coffin and carry it to the gravesite. That journey is done in seven stages—each time the pallbearers stop, the rabbi reads a passage from Psalm 91. However, if the interment takes place during a time when hespeds (eulogies) are not allowed, there will be no pauses as the body is carried to the burial site.

When the pallbearers arrive at the grave, the rabbi leads mourners in the recitation of a hymn. Any special burial rites are then conducted, such as military honors or fraternal customs. Once the body is lowered into the ground, family members will have the opportunity to symbolically “fill the grave” by either pouring handfuls of dirt on the top of the coffin or shoveling dirt atop the coffin, if a proper tool is provided. Traditionally, a family member throws three scoops of soil on the coffin. The shovel is then placed back in the dirt, so that the next mourner can pick it up. This practice stems from the belief that simply passing the shovel from one person to another also passes the mourner’s grief.

Upon completion of the burial, the mourners join together in the Tzidik Hadin prayer:

Comprehensive Assistance in Your Time of Bereavement

At Gutterman’s and Gutterman Warheit, with funeral chapels in New York and Florida, we have worked with individuals and families in the Jewish community for more than five generations, offering guidance and counsel throughout the funeral and burial process. We will help you take care of all matters required after the death of a loved one, from the structure of the service at a memorial to the selection of a monument, from preparations for sitting Shiva to the creation of a Yahrzeit calendar. We’ll also work closely with the Chevra Kadisha to ensure proper preparation of the body for burial.

For assistance after the death of a loved one, or to learn about the ways that we can be of service to you, call our offices at one of the numbers provided below. We are available 24 hours a day, 7 days a week to assist you.