Understanding Yahrzeit and Its Traditions 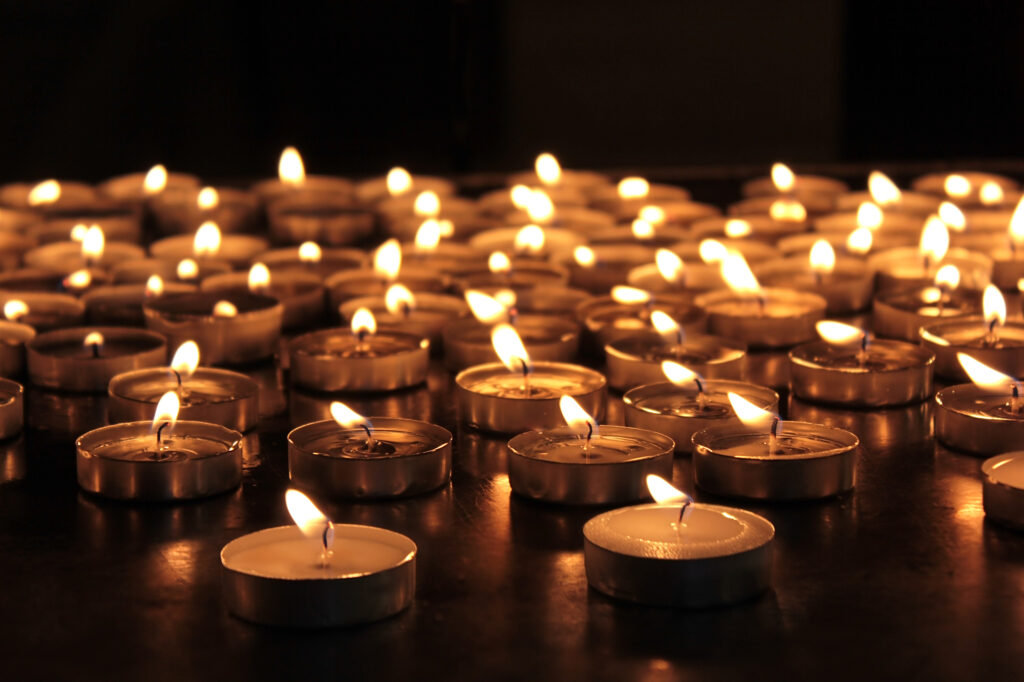 What Is Yahrzeit? The Significance of the Yahrzeit Calendar and Candle

Within the Jewish tradition, there is much importance in properly  mourning the loss of a loved one. For that reason, there are many established customs to allow for the expressions of love, loss and grieving. During the first seven days immediately following burial, immediate family members gather at a Shiva house to pay their respects. For 30 days after burial (a period known as shloshim), mourners also forego many activities—marriage is prohibited and men do not typically shave or cut their hair. For parents, there is also a 12-month period of mourning, knowns as the shneim asar chodesh, where mourners typically eschew festive occasions and large events, particularly when there is live music.

Annual remembrances are also part of the Jewish mourning tradition. Known alternatively as “yahrzeit,” “yohr tzeit,” and yartzeit, the annual anniversary (according to the Hebrew calendar) involves its own customs. The word “yahrzeit” literally translates from Yiddish as “time of year” and is more specifically defined to mean “time of one year.”

Traditionally, special time boards or calendars are used to keep track of the date of the Yahrzeit.

The Meaning Behind the Yahrzeit Candle

According to the book of Proverbs, “[t]he soul of man is the candle of God.” In Jewish tradition, a candle symbolizes the uncertainty and fragility of life, that it may be extinguished at any time. Members of the Jewish faith are therefore reminded of the importance of fully embracing their lives and treasuring their relationships with family and friends. Candles are also considered, within the Jewish faith, to represent our souls.

The entire period of the yahrzeit is intended to be a time of remembrance. Mourners are encourage to take time away from ordinary routines to honor and celebrate the presence of the deceased in their lives. It’s traditional for the “mourner’s kaddish” to be recited on yahrzeit—in some traditions, as many as three times during the day. Friends and family may also gather to share memories of the deceased and talk about the impact the deceased had on their lives.

As a general rule, yahrzeit candles are lit for close family members, such as spouses, parents, children or siblings, though it’s usually permissible to light a candle for a grandparent or fiancé/fiancée.

At Gutterman’s and Gutterman Warheit, with funeral chapels in New York and Florida, we have met the funeral and burial needs of the Jewish community for more than five generations. We provide comprehensive guidance after the death of a loved one, helping you with all the details, from the order of service at a memorial to your choice of a monument or marker, preparations for sitting Shiva or the creation of a Yahrzeit calendar. We understand the distinct customs within each of the different Jewish traditions and will help you lovingly honor a cherished family member in accordance with your faith. We will also be your liaison with the Chevra Kadisha, helping ensure proper preparation of the body for burial.

For assistance after the death of a loved one, or to learn how we can be of service to you, call us at one of the numbers provided below. We are available 24 hours a day, 7 days a week to assist you.